Festival Eating: What to eat when you’re on a cocaine come down

Let’s face it; people take drugs at festivals. Cocaine is common because it helps you stay up later and makes you feel great with little to no sleep … if used reasonably. However, if you use too much, it makes you a fast asshole.

While it’s always safer to not take drugs, we’d like to give our audience the benefit of the doubt here: they can make the best decisions for themselves during festival season. Low and slow is the move. Cocaine comedowns can severely hinder your enjoyment of the next day. The last thing anyone coming down wants to do is eat. But eat you must.

With that being said, here are some tips and tricks to add to your festival toolbox to help you combat the nasty side effects and after-effects. So here’s what to take if you’re on the bag for a festival. Eat a decent dinner four hours before you start bumping. Four hours is the optimum time to have digested enough not to be nauseated after the inevitable nasal drip kicks in but to have enough nutrients in your system to stop your come down from being next-level difficult. This is also the optimum time to take the Berocca you’ve been carrying around.

What you want is a vitamin-rich meal. Cocaine loves sucking the vitamins from your blood like some sort of nutrient vampire. So load up on the veggies if you can. At a festival, seek out a vegetarian food stand. They, by nature, tend to have way more vegetables than anything else. Drink water. If you’ve got the shakes, you need a lot of water. Sometimes when you are that bad on the comedown, water is hard to drink but drink you must. Get a straw. It’s much easier to drink water when you don’t want to if you’re drinking from a straw.

If you really fucking hate water, opt for a fizzy or flavoured one. The sugar makes your brain like it more because of dopamine. If you really can’t hack water, have some berries. They have loads of water and not enough acid to fuck with your gumbly tumbly. Frozen strawberries go down particularly well for me.

Ideally, you want a dioralyte. They can be hard to get into you the morning after, but my deity, do they help. Make it small and do a shot of it if you must, but they work better at the recommended dose. 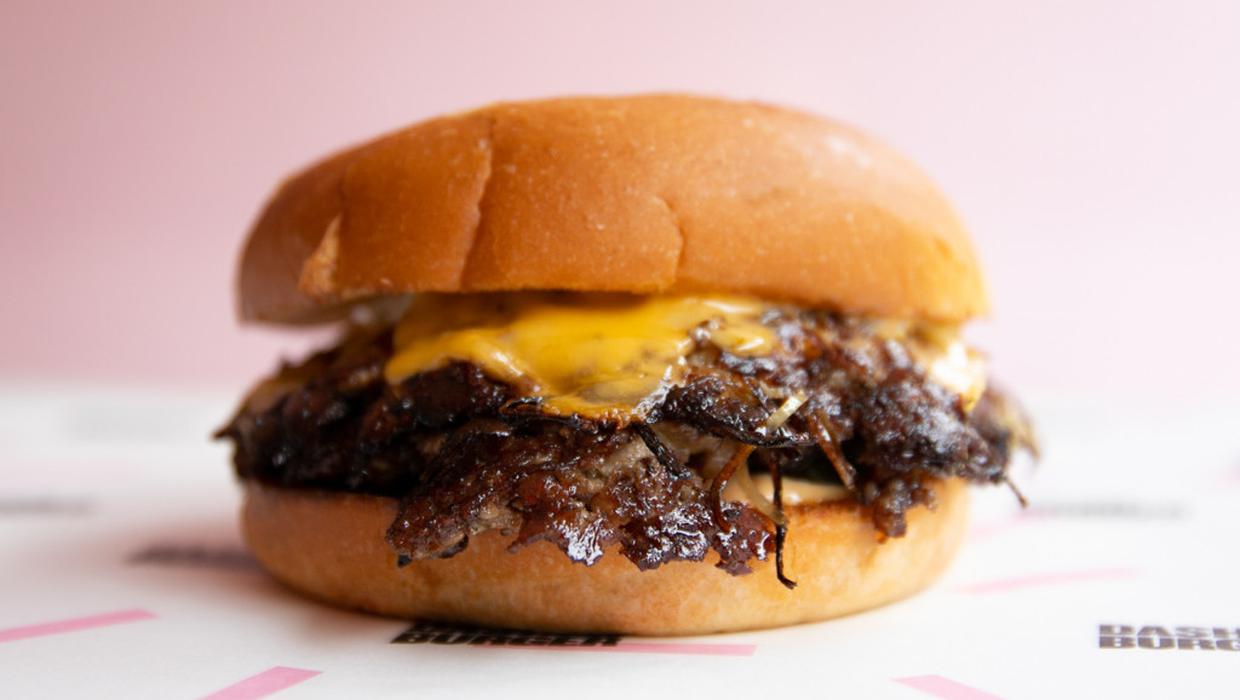 If you suffer from brain fog, you need vitamin B12. The quickest and easiest way to get B12 is beef, sorry environment, but it’s true. Get yourself a burger. If you can’t stomach all the frills and trims, get it bunless and nibble at the beef itself.

If you’re on the vegan veggie spectrum, you’re looking for spinach. Pop eye amounts of spinach. So smoothie land is where you should be headed. Realistically you should probably bring a B12 supplement with you if you’re going to be on the bag all weekend. But they can be very hard on the aul tum tum. So maybe preemptively take it four hours before you start bumping; that way, the come down will be easier. 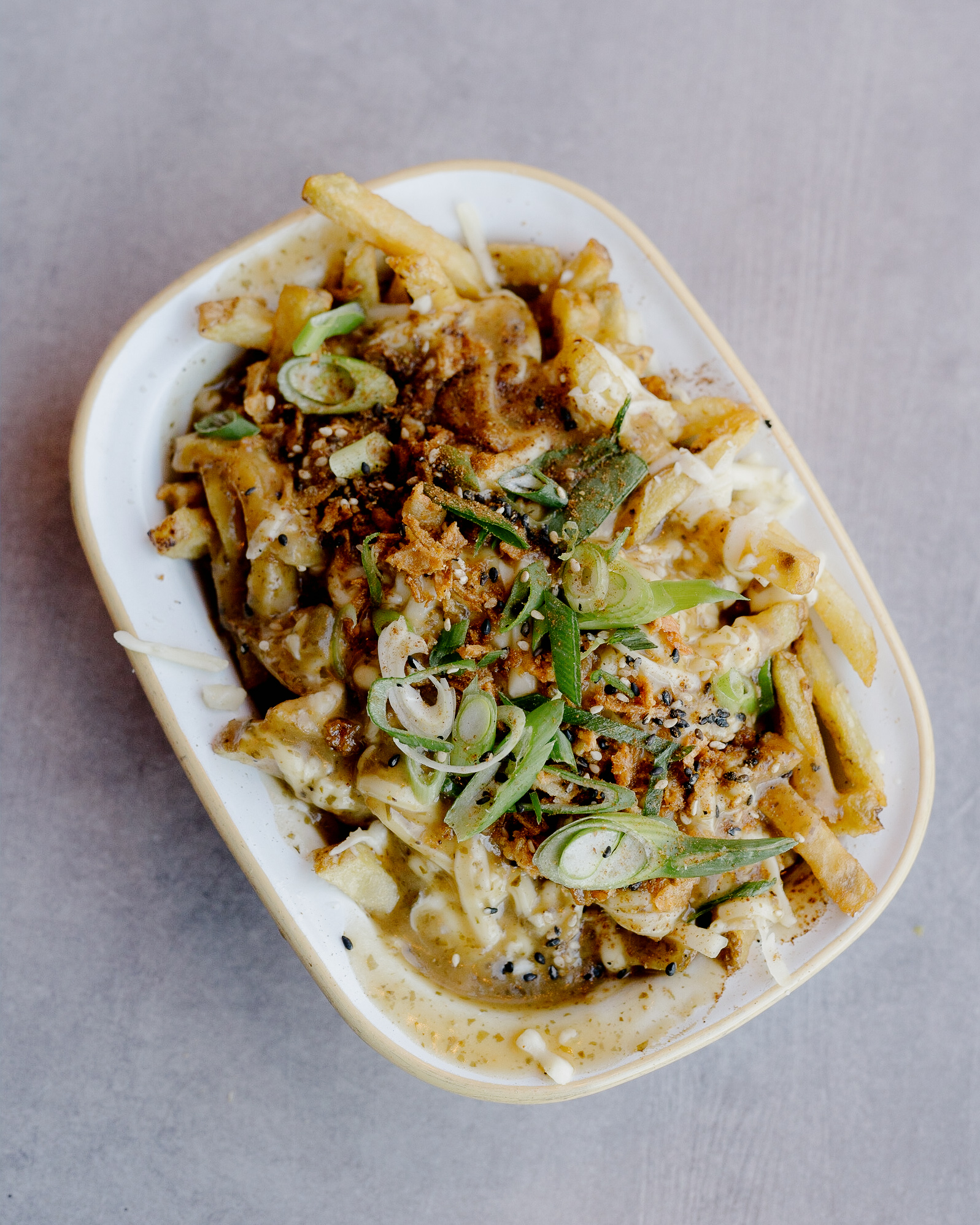 Cocaine depletes the entire body of critical Vitamin C. Since Vitamin C can actually help your body recover, the cocaine appears to target its own “cure”. We all think of oranges when it comes to vitamin C, but actually, they don’t have anywhere near as much of it as we’re lead to believe. What you really need is green veg and potatoes!.

Potatoes are genuinely a decent source of vitamin C. Unfortunately, they get overshadowed by fruits which would be preferable, but often the vitamin C rich fruits have a metric fu*k tonne of acid, which will turn any rickety stummy on the verge.

MSG is Good for Something Stimulants reduce appetite, so people high on cocaine may not eat for hours at a time until the drug wears off or the binge stops. However, once appetite returns, it may return in force. So you’ll want a feast of a feed. Enter the Chinese takeaway.

Cocaine also depletes a neurotransmitter called glutamate, which helps you focus on tasks. Do you know what’s made up of glutamate? MSG. Yes, mono-sodium-glutamate is what you need to dine out on if you are unfocused aprés a night with aul Charlie. Glutamate is an amino acid produced in the body and occurs naturally in many foods. MSG is made from fermented starch or sugar and is used to enhance the flavour of savoury sauces.

So what you want is a big dirty Chinese. Natural glutamate and monosodium glutamate are metabolized in the body using the same processes. Poifect. That said, I feel duty-bound to tell you regular consumption of excessive glutamate is bad for you. But after a few days on the bag, it is what you need. If cocaine is in your bag, remember to be careful. No one wants a heart attack before their favourite headliner. While it might be tempting to fight your comedown with more drugs and keep the party going, doing so isn’t a good idea and won’t help in the long run. This is the time to practice some self-care.

Fair warning: even if you do your best to follow all the advice in this article, you could still end up an emotional wreck with a brain made of mashed potato. These tips aren’t guaranteed to make you feel right as rain, but they’ll certainly help you more than eating nothing and wondering why you still feel like shit on Tuesday.

Elsewhere on CHAR: What to eat when you’re coming down from MDMA Counter Culture / September 24, 2021 ‘You can’t avoid it’: Why Irish officials need to pay attention to this drug report