This month’s edition sees Lava La Rue team up with Deb Never, along with a debut project from the UK’s most exciting prospect. Spinning meditative examinations on fallacies surrounding materialism, Goya’s careful delivery and wise lyrical content is a welcome breather in the midst of the storm that is 2020.

For fans of Earlsweatshirt, sLums etc. Latest single from the English spitter Jeshi. Tustling with lazy characterisations over a trademark dark instrumental from Kwes Darko. Put simply, the link up between West London UK Garage producer Conducta and neo-soul trailblazer JGrrey is a match made in heaven.

Gliding over infectious percussion, JGrrey cuts no corners on the breezy anthem. Pa Salieu Send Them To Coventry

Send Them To Coventry is the debut project from the UK’s most exciting new comer – Pa Salieu.

Lacing his cut-throat delivery with hammering production, Pa creates a soundscape that reflects an unforgiving lifestyle. Kiwi singer BENEE has shared an impressive debut album that is littered with high-profile features.

Featuring Gus Dapperton, Kenny Beats, Bakar, Grimes and Flo Milli, Hey u x is a huge statement of intent from an artist comfortable weaving mammoth hooks among a myriad of styles. ‘Angel’ is a thoroughly transatlantic collaboration that also features trippy production from Isom Inis of Foster The People. Speaking on the track she said ‘partner in crime’ “is about that person you trust most even if that person might be yourself. It’s my appreciation for the love we’ve shared and a reminder to them that I always got their back. We’ve been betrayed and hurt before but we know we always got each other through all the pains and all the wins. This is a celebration of us and how far we’ve come, we did it.” Amaarae The Angel You Don't Know

Though existing in a cosmic soundscape not too dissimilar to the likes of OSHUN, Amaarae touches on a number of styles throughout The Angel You Don’t Know.

Inviting contributions from a number of heavy hitters including  Cruel Santino and Kojey Radical, the Ghanian shapeshifter has delivered a project that is as danceable as it is thought-provoking. 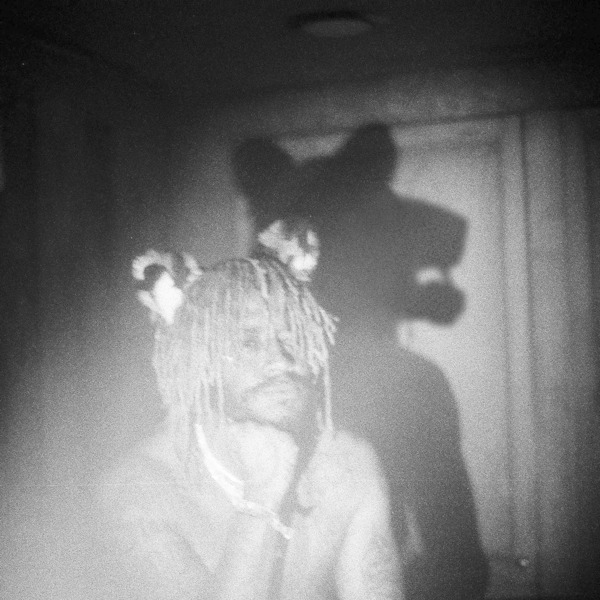 The high-octave cut takes on a different meaning and coupleld Ty Dolla $ign’s emotive vocals it feels like the sonic iteration of yearning for clubs again. Billie Eilish Therefore I am

Landing with a video of Billie parading through an empty mall with a pretzel in hand, ‘Therefore I Am’  has fans digging through Genius for clues to the lyrics.

The track is a reminder that Billie has been creating waves whilst others have been surfing in them.

Singing on the chorus “I’m not your friend or anything / Damn, you think that you’re the man” she’s seeing through the fake love. Born out of a dark period spent drinking and abusing pharmaceuticals, Armour is indebted to the often unforgiving rhythm of the inner city. Sly Moon Why Am I So Sly

Sly Moon, defies conventional wisdom. While long regarded a legend of the underground UK,  Why Am I So Sly is actually his debut album.

Having featured as part of the iconic Children of the Damned, Sly rarely dips from the shadows nowadays, save for a few feature contributions.

However, in his latest effort the rapper shows his most vulnerable self. The record uses no samples and features a slew of stream of consciousness bars straight from the soul. Released as part of the Future Bubblers 4.0 compilation, Manchester’s KinKai came through with a cut reminiscent of Kendrick Lamar’s Untitled Unmastered on ‘Scatty Brain Dump‘.