Apart from affordable healthcare and women’s rights, of course.

Where else can you get married and buy a gun, but not buy a drink? Where else would it be explicitly illegal to kill Bigfoot?

This Fourth of July, we’ve compiled a list of just some of things that Americans don’t have to remind you just how strange they are. Americans might have invented electricity, but it seems that innovation has been a bit more rocky since. World-renowned newspaper, the New York Times, introduced a brand new technological design to its sophisticated readers: the kettle.

Americans actually use stoves to heat their water. Explains why real tea never made its way across the Atlantic. Instead of chocolate, American children are gifted with painted, hard boiled eggs every Easter. What kind of egg hunt is that?

I’m surprised that the capitalism-loving state hasn’t capitalised on this holiday. But research shows that Americans see Easter as a much more solemn affair that does not warrant chocolate. As far as I’m concerned, Jesus didn’t die for this. Fries splattered with thick curry sauce and melted cheese seems like one of the most American concepts, but somehow, chippers never made their way to America.

Is this why the legal drinking age in America is 21? Because these poor drunken teenagers can’t get a cheesy curry chip after a long and messy night out? I can’t say I blame them, in that case. So Americans can’t drink alcohol until they’re 21, and they also can’t drink dilute in the meantime?

I’m curious what drinks Americans serve at children’s birthday parties if not a bit of Ribena or MiWadi. Kool-aid? Oil? The US flat out banned black pudding due to “sanitary concerns”. Brings a whole new meaning to the phrase “dirty fry”, doesn’t it? 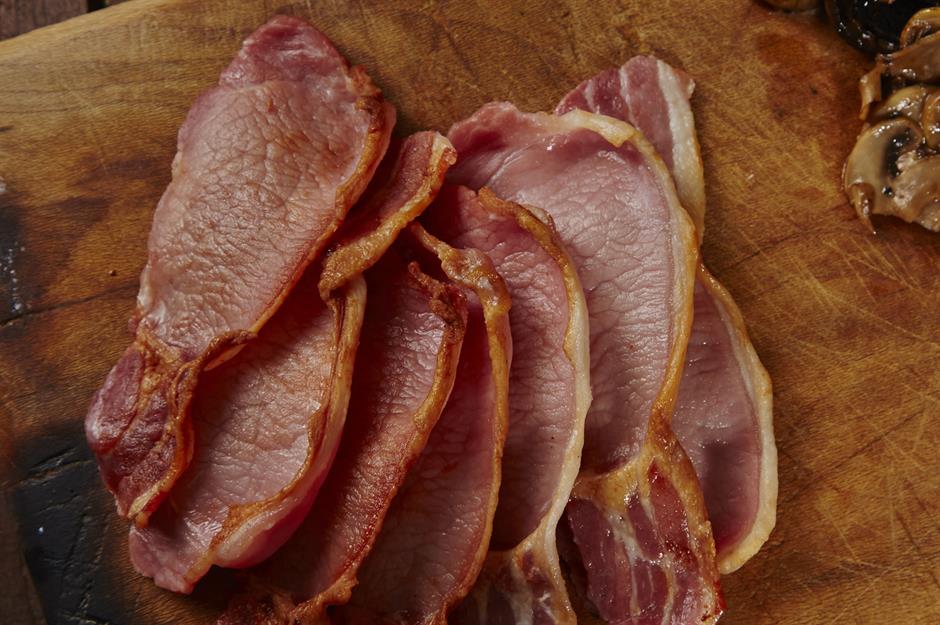 At this point I don’t even know what Americans eat for breakfast- oatmeal, or some culturally-appropriating Lucky Charms?

To be fair, Americans do have their own variant of rashers. A fine delicacy known as “bacon.” But any green-blooded Irishmen who prefer those sorry strips of fat over a pack of Denny’s finest, they’re no friend of mine. I don’t even think I’d miss brown sauce all that much, but this is just a weird one.

A small amount of places in America do have what’s called a “traffic circle”, but most drivers in America can go their whole lives without encountering a roundabout.

I hope American teenagers are grateful that they don’t have to deal with those hell circles in driving lessons.

What do American grannies serve their grandchildren when they visit? Another goodie banned in America. Of course, you can buy a gun at 16, but don’t even think about those surprises.

Of course, many of the products on this list can be bought in specialty stores in America. A bottle of MiWadi or brown sauce is all yours, if you’re willing to 10 euro for them.