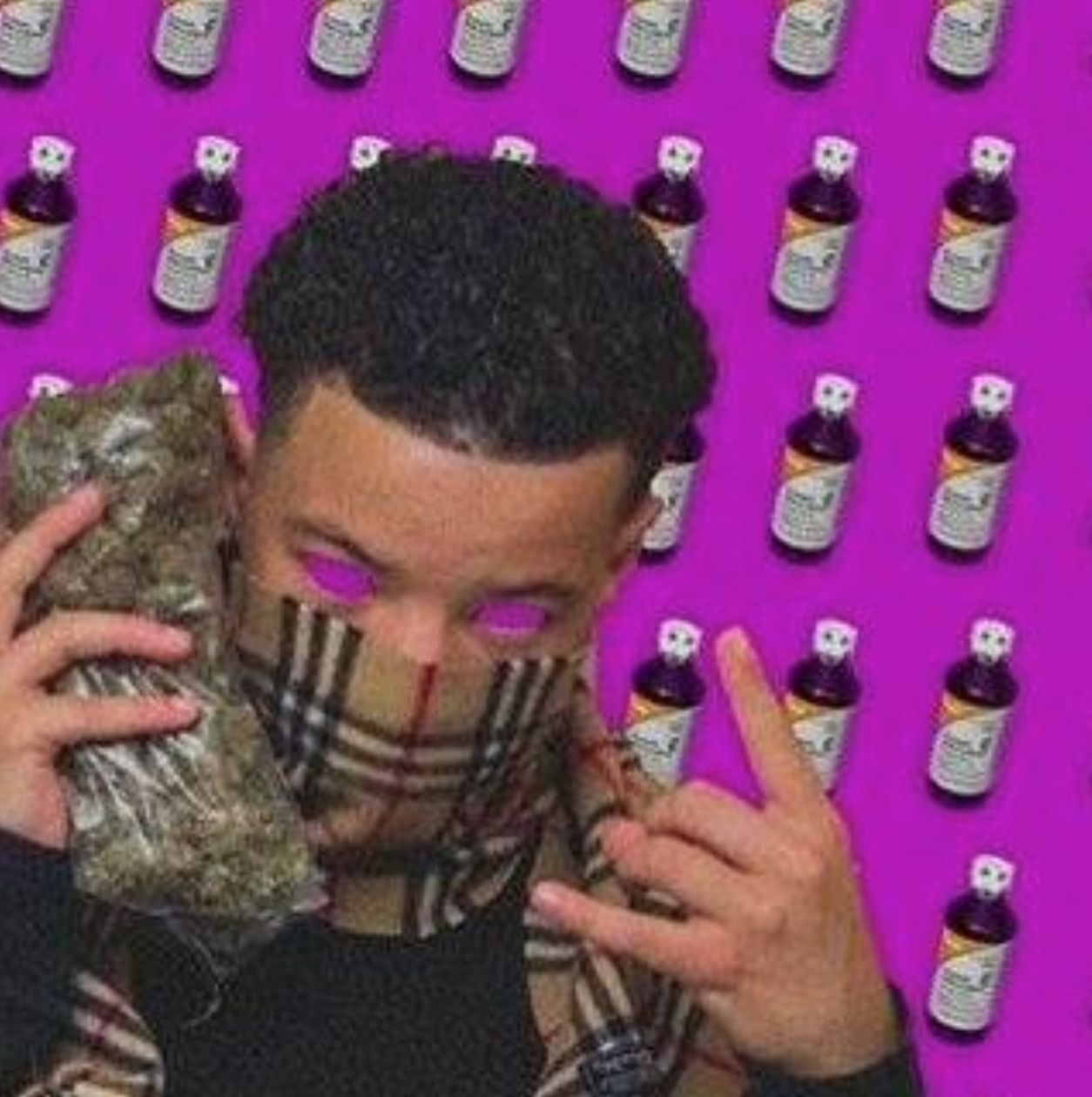 16-year-old rapper Lil Mosey is coming to Ireland on his world tour.

Seattle rapper Lil Mosey’s brother introduced him to the likes of  Joey Bada$$ and Souljah Boy when he was just nine years old, putting into perspective just how young this prodigious artist is.

When he released his track ‘Pull Up‘ less than 12 months ago he was catapulted to success.

“Once I got to the studio and started freestyling, I had the song done in 15 minutes. I knew it was fire, so I raised the capital to get a video done.”

The video hut 50,000 views in its first week and now it’s clocking close to 20million. He hasn’t stopped there, every video since has racked up millions of views and he’s garnered more than a cult following.